We met up with Australian writer Garth Nix at his hotel in Bath prior to his appearances at the city's inaugural children's literature festival. You can listen to the full interview by clicking on the link below. Audio and Video links on this page require Realplayer.

For Australian author Garth Nix an appearance at the Bath Festival of Children's Literature has meant a return visit to a city he first explored 25 years ago while touring the UK as a teenager. Now happily ensconced near the beach in Sydney, Garth says his home near the sea helps him in his writing. Not that he has a lot of time to skive off at the moment, for the author of, among other things, the Old Kingdom Trilogy, is part way through his latest novel, the sixth in the Keys to the Kingdom series, and is conscious he is a little behind schedule.

Fans attending his Bath event were to be rewarded with a sneak preview of the unfinished book, a "never heard before piece," which takes the tale of unlikely hero Arthur and the magical world of the Denizens to its penultimate adventure. Garth explained that when writing a series of books he maps out how the story will unfold. Planning the popular Keys to the Kingdom series took almost a year before he began the first novel, Mister Monday.


His favourite books though is, "the one I haven't written yet, because they are always much better in my imagination than I'm able to get on paper. In the kickstarting project, backers were funding the opportunity for subscribers to receive a Book Box, which would include an array of reading materials and art. I pulled it off the shelf to see who the publisher was.

They had a funny name—Wolverine Farm—so I pulled out my phone and googled them. Community supported literature!

Like CSA boxes! Writers could produce more interesting stuff because they'd know they had a ready and willing audience of subscribers! Readers could rely on a regular and steady supply of great reading material! I used to write weekly mini-cookbooks…and I've been a member of several different CSA programs.

I figured that if people loved seeing what was in their book box as much as I loved seeing what was in my farm box, it would be a winner! Hand-Picked Words is working with an acute balance of being both author- and reader-centric. Giving avid readers new and different material to fill up their to-read list at a convenient price with immediate delivery, the company is cornering the market on creating a digital readership with a true investment in what comes next.

The company also lets writers keep their copyrights and provides them with the means to edit, polish, produce, distribute, and market their work.

Basically, I figured out what the business needed in order to be successful, and let the authors have everything else, including the rights to their work. In my mind, that's a business strategy itself, because we'll be able to attract greater talent when we respect people's talent. In just four short months, Hand-Picked Words has sent out numerous titles to its subscribers, many of which are already available on Amazon. Plus a photograph—which, after all, is worth 1, words!

We wait at least a month after the box goes out to put them up for sale on Amazon, so that our loyal subscribers get the first look at everything. Stone knows a thing or two about not only writing and producing books, but also how to build a marketing plan for them as part of her business.

It's the perfect configuration—I can work with the authors to create marketing plans, plus I can provide material and do layout and cover design! In the Kickstarter, some of the rewards included a sci-fi, a romance, a mystery, or a foodie-themed book box, and people overwhelmingly chose the sci-fi one. We're still in the pre-order stage for that one, but we're getting there. 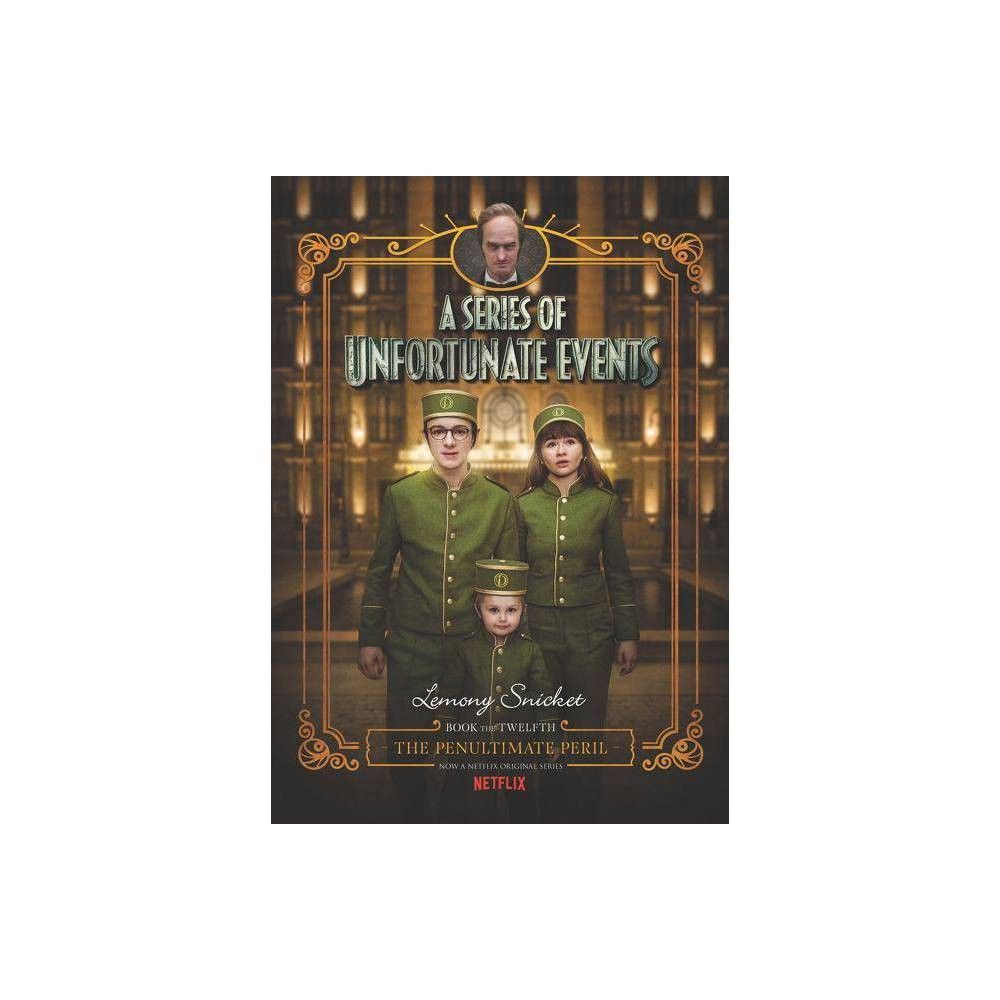 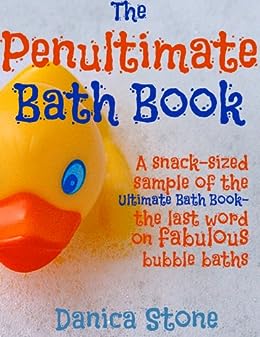 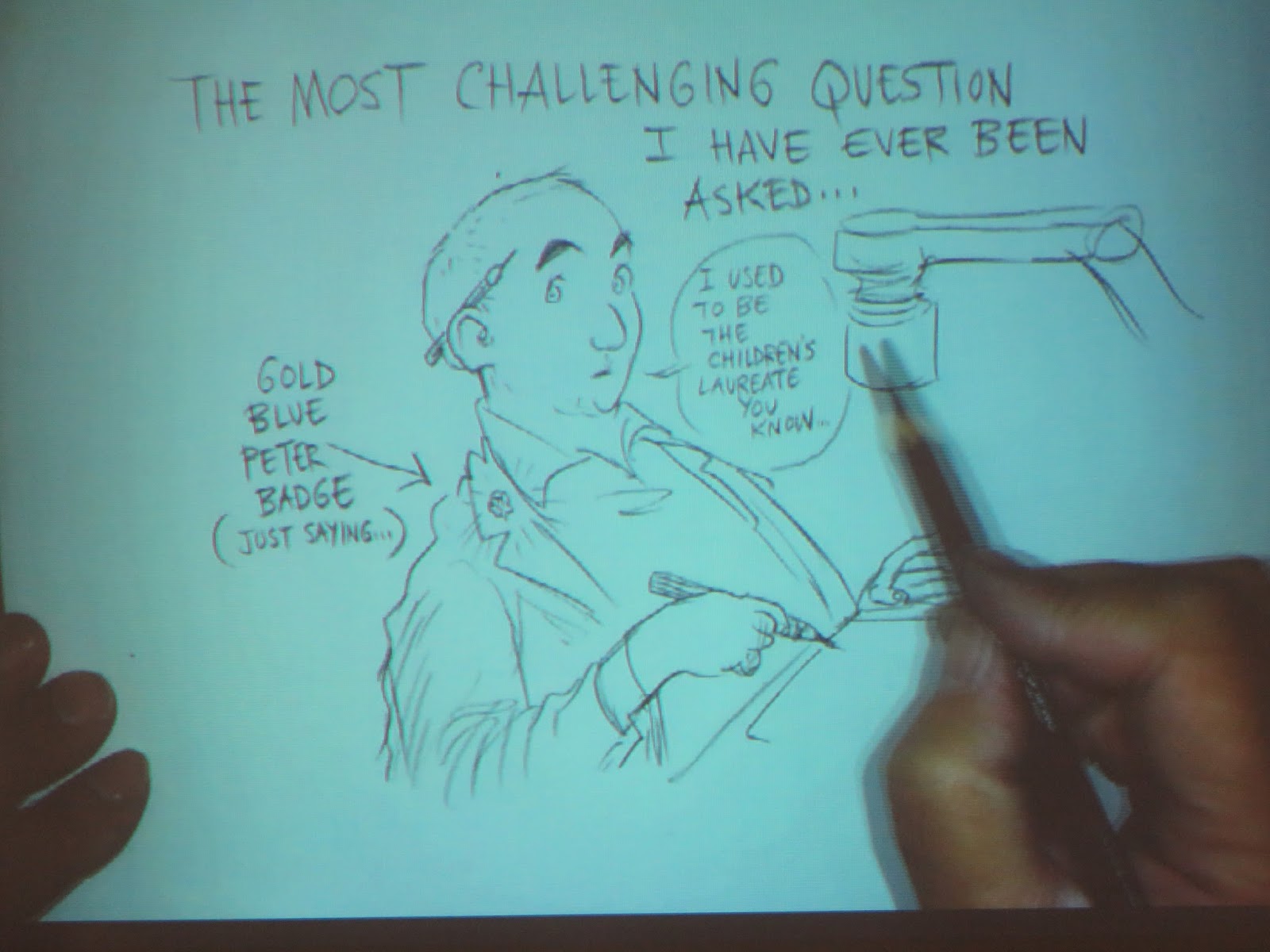 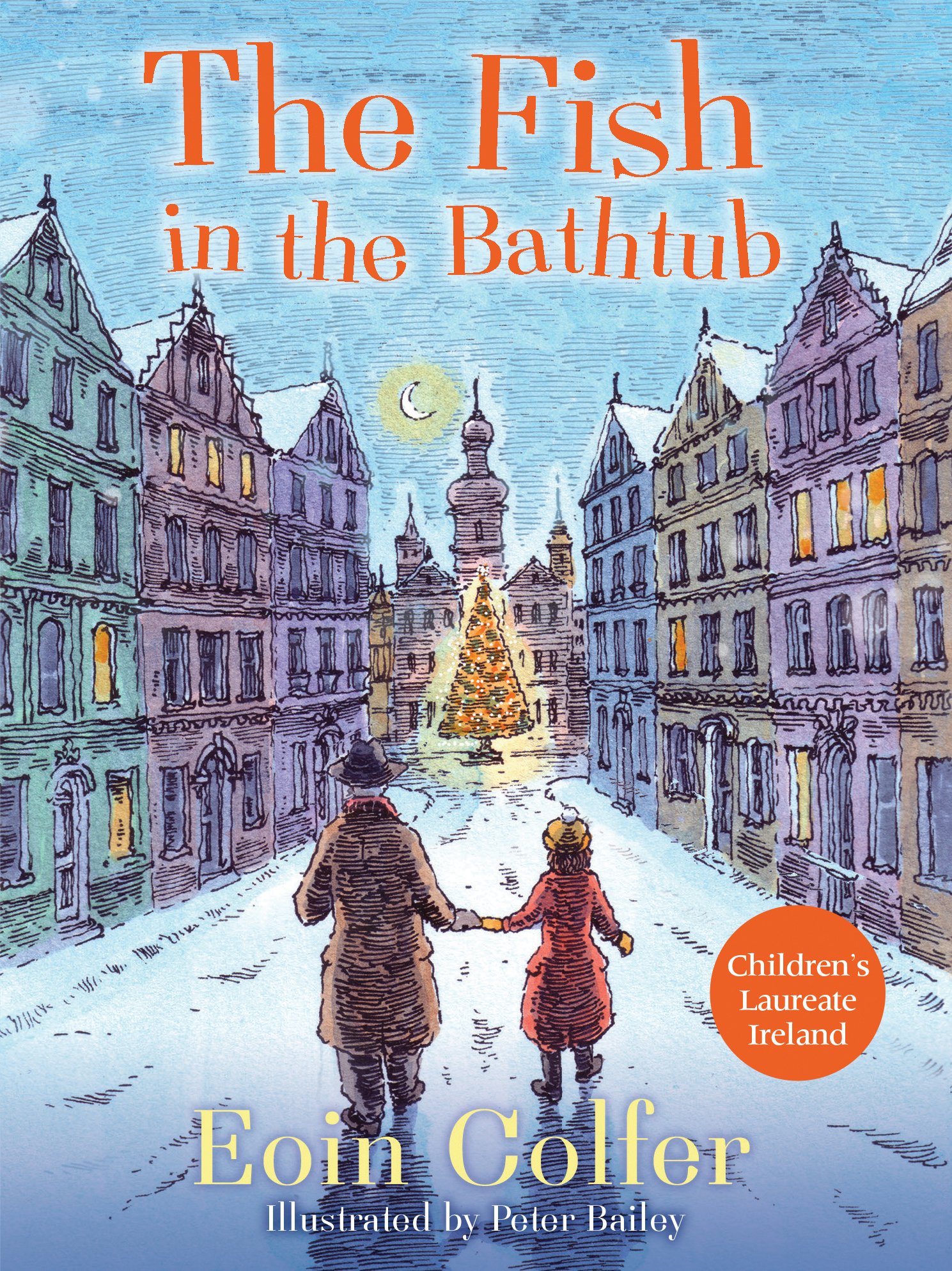